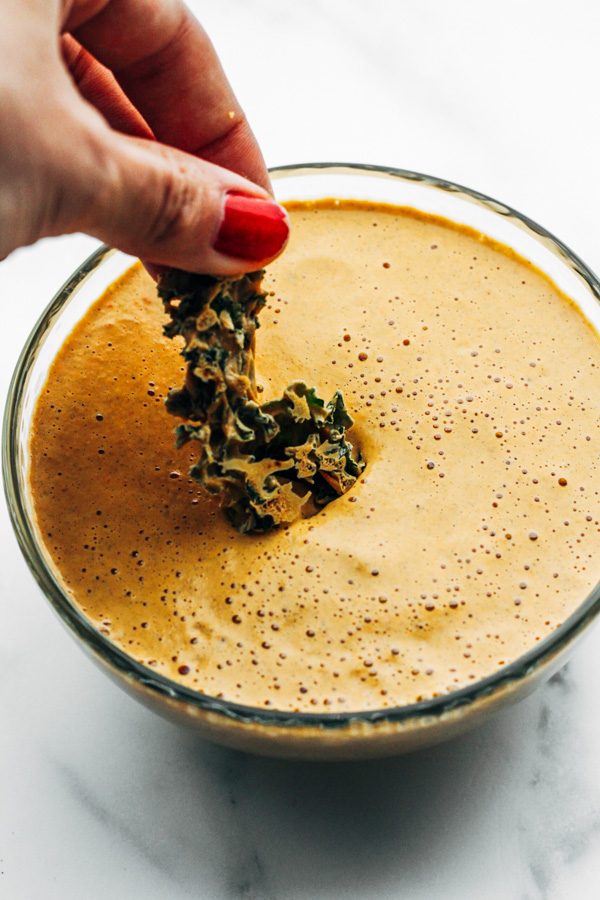 It might look familiar to you, because, well... it's the same cheezy sauce that I included in the Best Vegan Loaded Nachos Recipe post.

I've had such great feedback from this chipotle nacho cheeze that I think it's only fair to give it it's own place. Because it deserves it. 🙂 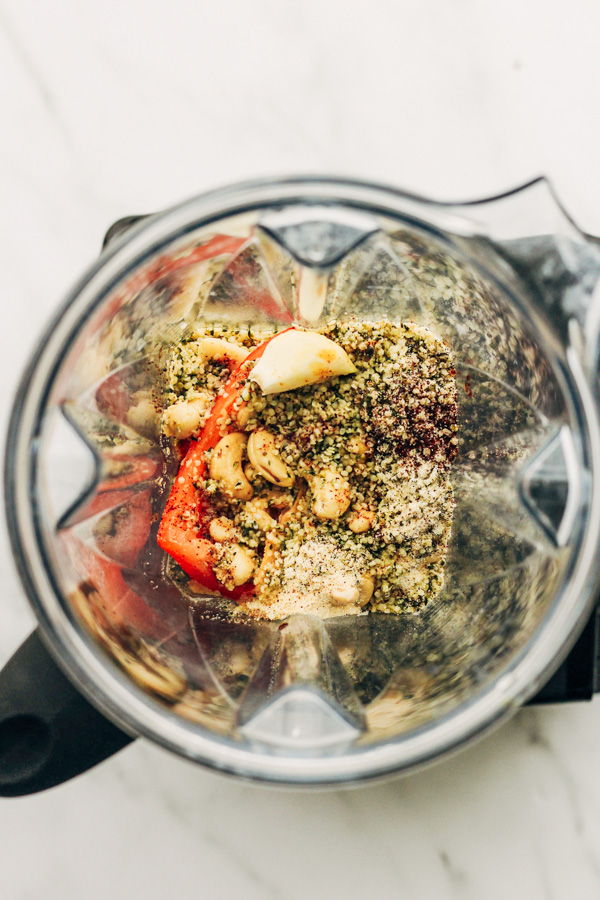 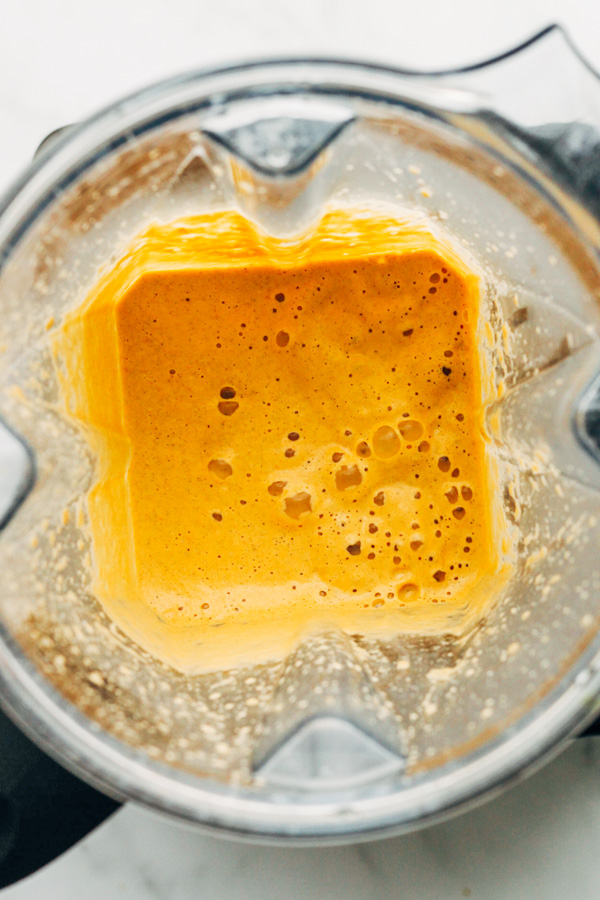 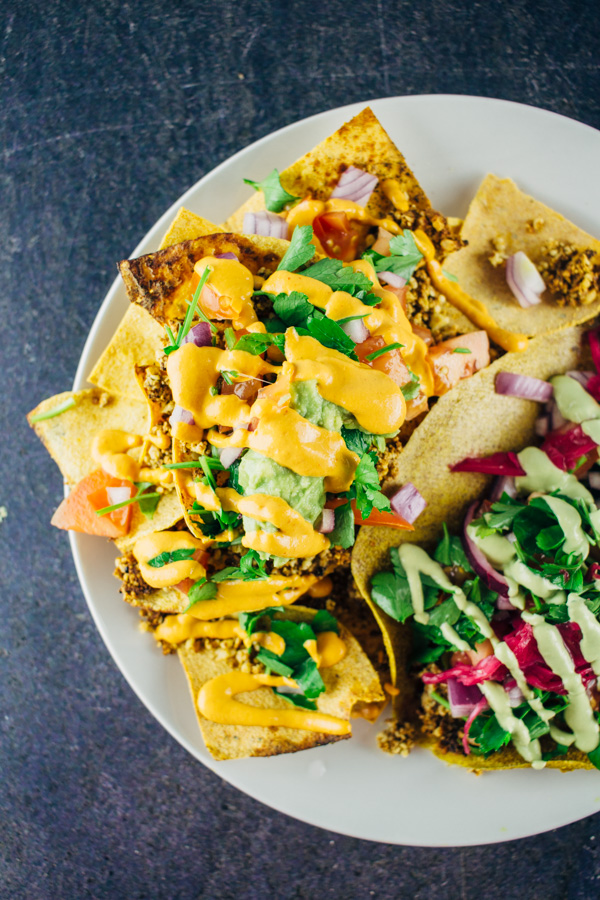 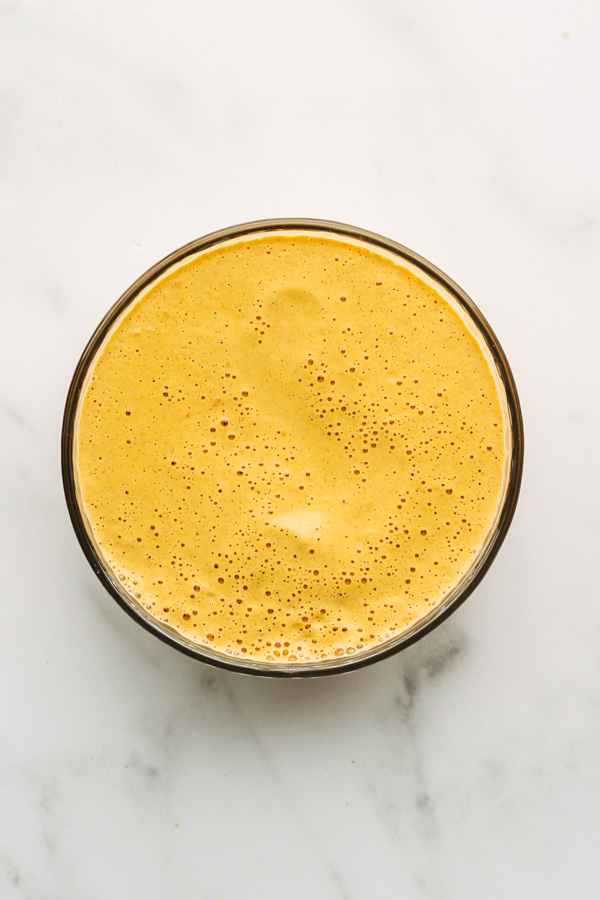 This is one of those keep-in-your-back-pocket recipes that you should totally print out, and maybe tape to your fridge for easy access. Make a nice big batch on Sunday and use it as your sauce of choice for the upcoming week! Remember though it only keeps for about three days after making it so eat up fast, or freeze it.

What's your favorite way to enjoy Spicy Nacho Cheeze Sauces? Tell me below! 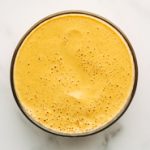 A vegan nacho cheeze sauce that’s going to knock your socks off. Spicy, creamy, and all the cheeze flavor with none of the nutritional yeast.

I titled this recipe the best vegan loaded nachos

Perks of living in Miami 👉 we can eat ice cream

When you make your mashed potatoes out of a box, y

Dandelion root tea is an herbal tea that is made u

I am a very anxious person by nature. I've dealt w

It's so tricky to navigate this space on a day lik

LET ME ASK YOU SOMETHING.. 🤔 Don't you just ha

Did you know you can make a super duper easy healt

Just over here trying to hold a wiggly baby in one

I am working hard behind the scenes to upload some

Who is struggling to get back into the swing of th

Often times we are so paralyzed by our fears that

Do you struggle with gift giving ideas? I sure do.