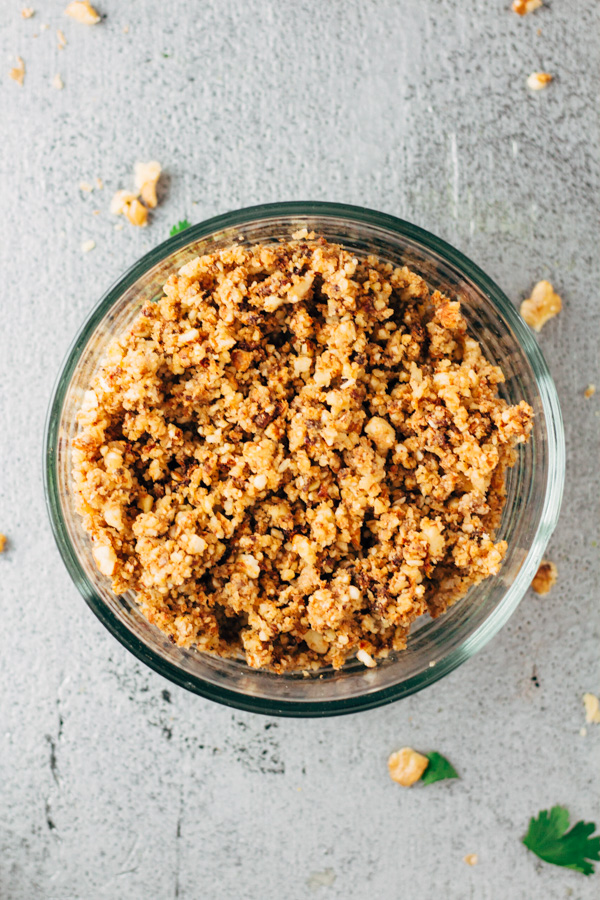 Are you lovelies ready to take your vegan dinners UP.ANOTHER.LEVEL?

'Cause if you are... I've got exactly what you need.

And what you need is this 10-Ingredient Vegan Walnut Taco Meat! 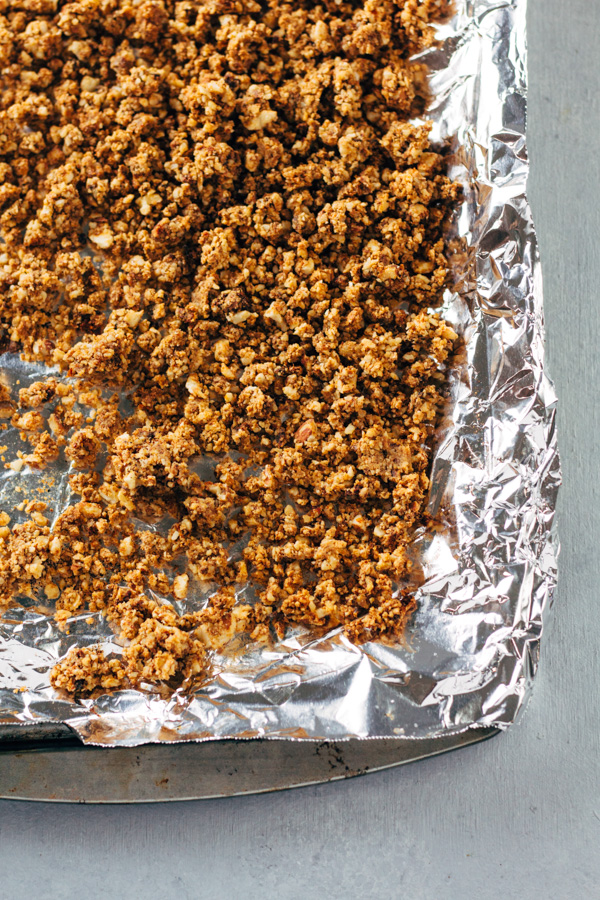 If you've been hanging around Sprouting Zen for some time now, this vegan walnut taco meat recipe mighttt look familiar to you... anddd you caught me! I used this exact same recipe in my delicious colorful raw vegan romaine lettuce tacos recipe and I've got no shame in my game. This 'meat' is so so good that I use it frequently and as often as I can! 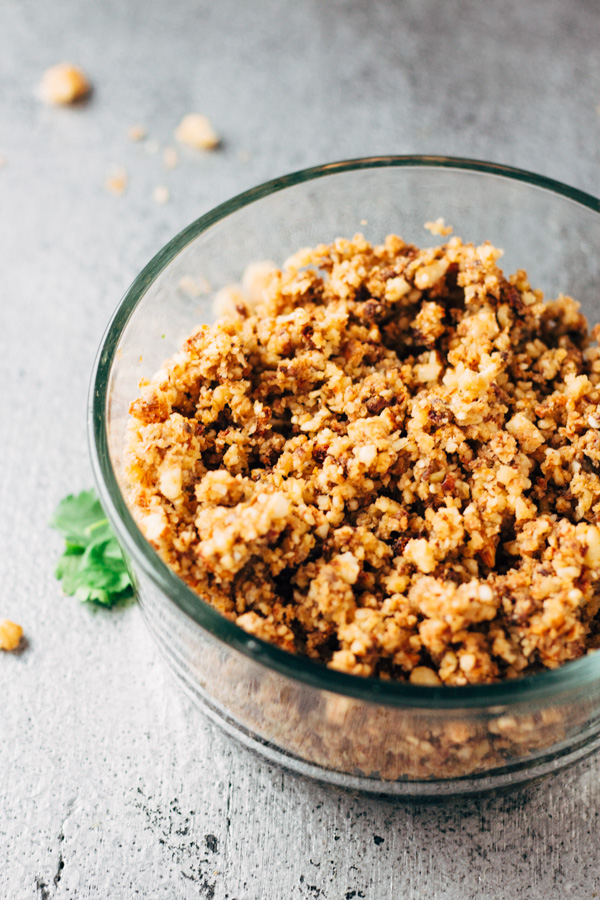 reasons why I love this vegan walnut taco meat

There are few reasons why I *don't* love this recipe. Actually I can't think of one. Okay, maybe cleaning the food processor is a pain sometimes but seriouslyyy once you're stuffing your face with this scrumptiousness, it won't even matter to ya! I pinky promise!

So why do I love this vegan walnut taco meat recipe? 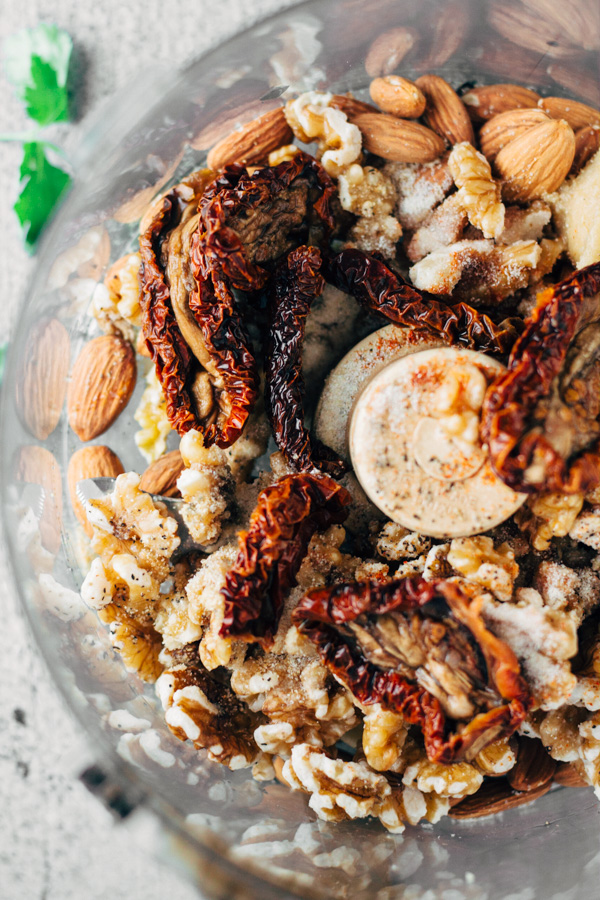 Now a days there are a bunch of "vegan" alternative meats in the stores but it's important to pay attention to WHAT is in them. Many of those store bought products are filled with chemicals, sugars, refined oils, and other heavily processed ingredients. Just because it's 'vegan' doesn't automatically make it 'good-for-you'. 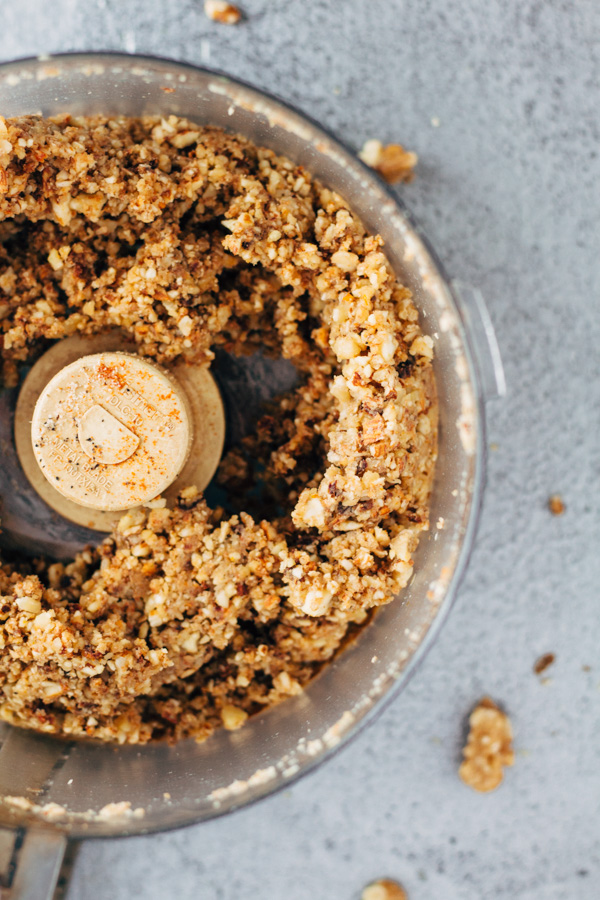 ways to use this vegan walnut taco meat

My favorite ways to use this "meat" is inside tacos, like I did in my raw vegan romaine lettuce taco recipe. I've included a picture of the tacos below, so that you can picture it. The first layer is the 10-ingredient vegan walnut taco meat and then I added the pico de gallo and guac on top. SOOOO good! 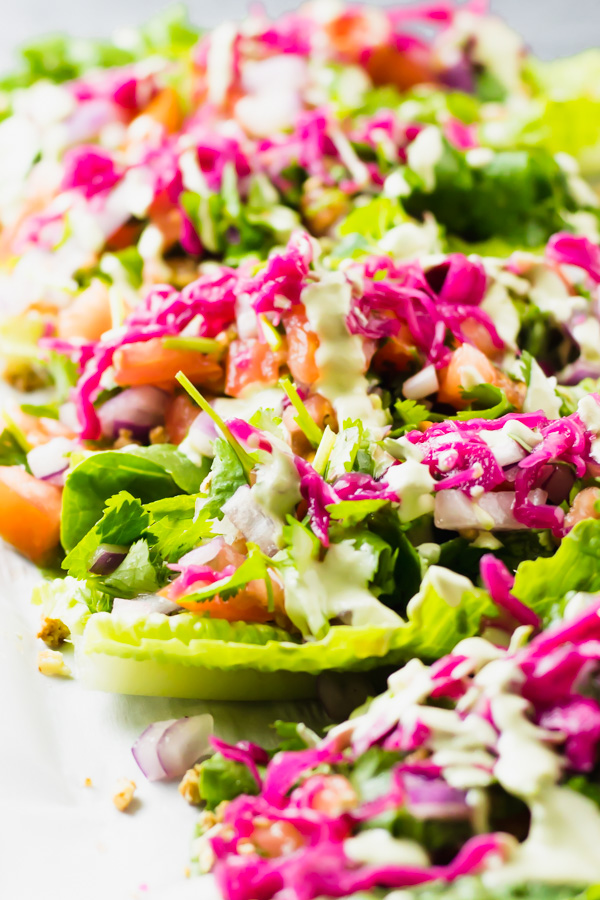 I also love this 'meat' on top of these vegan loaded nachos, or even served on the side in a bowl with rice and Red Kidney Beans. Obviously this is not 'real' meat, but it is a nice and tasty crunchy addition to many meals and will bring your taste-buds to a place of bliss.

Just check out these nachosss for a sec. ↓ 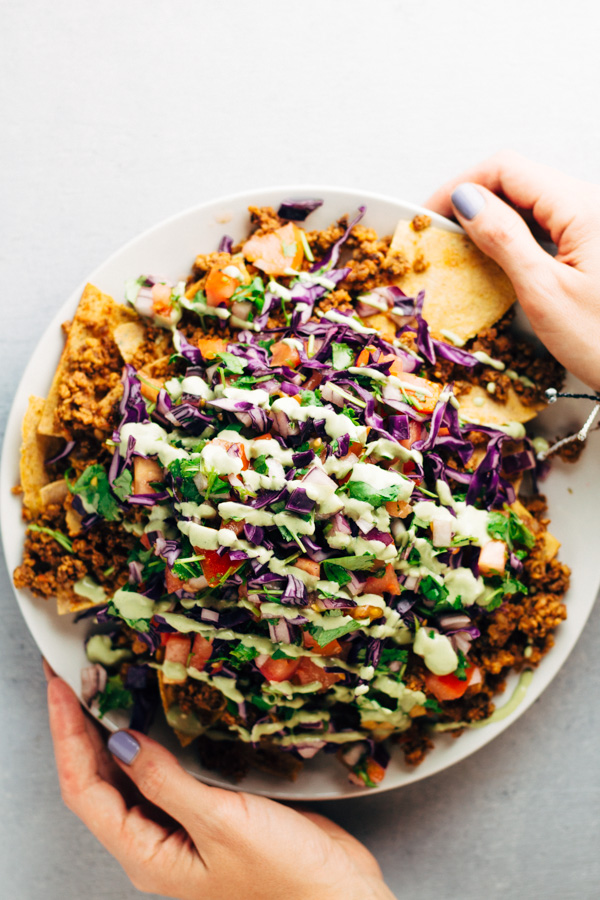 Now doesn't that look ahhhmaazinggg!? And it's vegan. And it's oil free. And it's good for you. So go, go, go make yourself some vegan walnut taco meat, and sprinkle it over anything and everything you boss-vegan-chef-person. <3

Have you ever tried vegan meats? What has been your favorite so far? Let me know below!

Have left over vegan walnut meat?

This meat goes perfectly along with these Raw Vegan Romaine Lettuce Tacos, or sprinkled on top of The Best Vegan Nachos Ever! 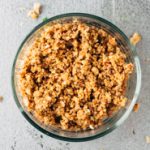 10-Ingredient Vegan Walnut Taco Meat Recipe that is tasty and so easy to make. Use it to take your vegan dishes up a notch. Stuff in tacos or sprinkle over nachos.

Just a human being - choosing more being and less doing. Slowing down. Enjoying the journey of life. Practicing gratitude. Smelling the roses. Choosing happiness above all else - and sharing my thoughts with the world as I find my way. Let's sprout some zen together. :)

A food and holistic wellness blog for a better you. ✨
Healthy recipes with a dose of positivity ✌
Feed your mind. Feed your body. Feed your soul. ❤