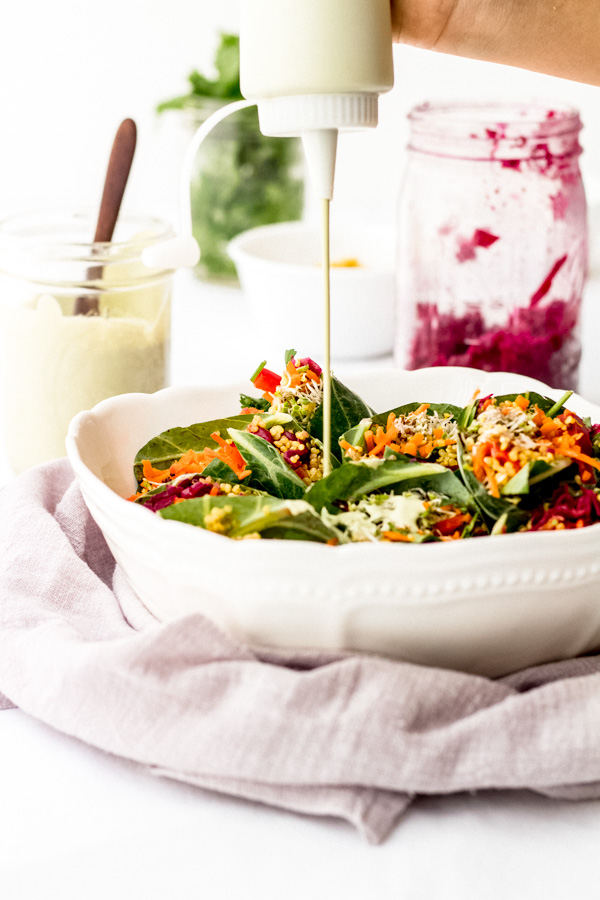 Ironically it's 66 degrees here in Miami - which in case ya didn't know - is *not* typical spring weather here. We usually just jump from winter to summer in the blink of an eye.

However, that's not the case today, and I'm enjoying these cooler temps with a hot chocolate in hand, until summer really hits us in the face. 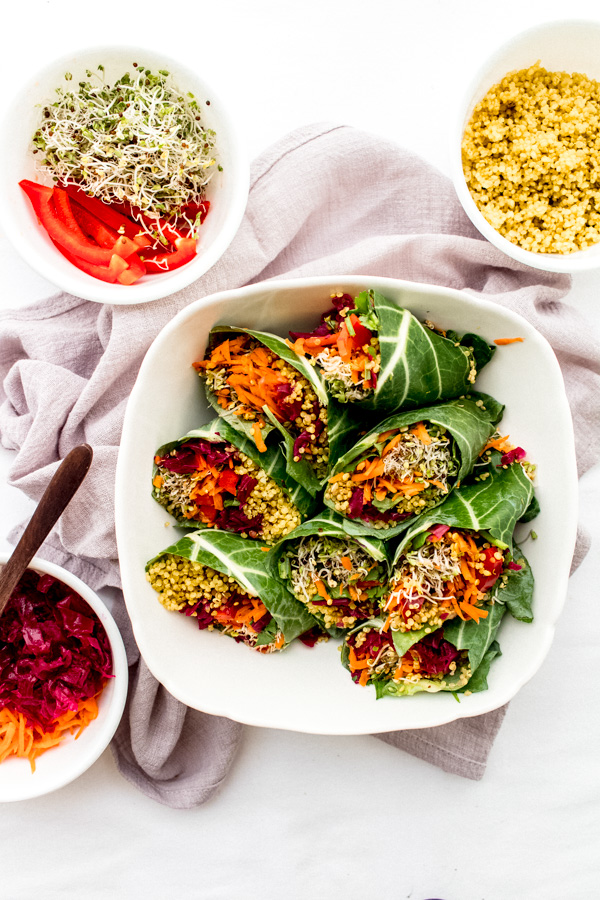 I've been holding off on sharing this super colorful recipe until today, because nothing yells spring more than colorful vegan collard green wraps! 🙂

I love this recipe so much, mostly because of all the colorful veggies that I usually throw into the mix, but also because it's pretty simple and straightforward to make, and also it's like super duper healthy.

This is a great meal to sneak in some veggies into your diet if you don't normally eat many. I'll admit I'm not a big fan of collard greens, but I do enjoy them in 'wrap' form... 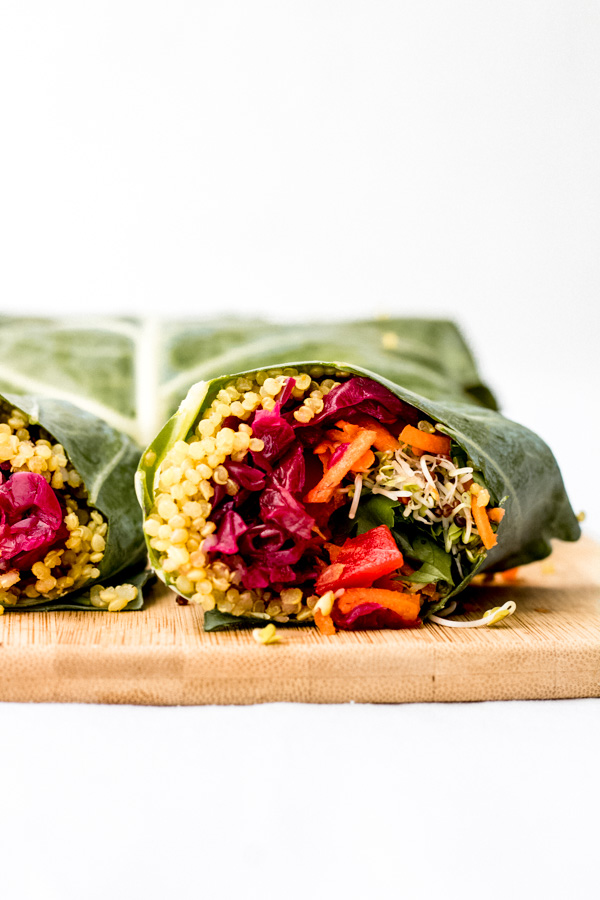 If there are some veggies you aren't a big fan of, say carrots, or bell peppers or sprouts... i encourage you to chop them all up and throw them into a wrap... drizzle a tasty sauce on top (in this case we're using a deliciousss cilantro sunflower seed sauce) and you'll be chowing down on that veggie wrap without even noticing what's inside! 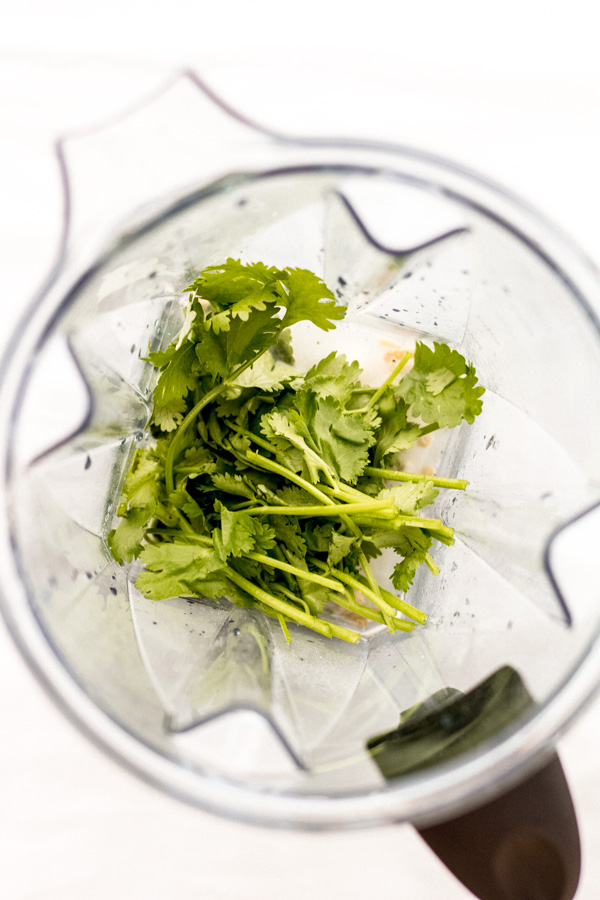 I provide a sample recipe for how to make the wraps but really, please, let your creativity run wild. This is more of a process, and less of a recipe. You can add whatever veggies you have on hand, or leave out which ever ones you don't like.

If you prefer to keep these as raw vegan collard wraps then totally leave the cooked quinoa out of the mix and enjoy the wraps stuffed with raw veggies instead. It's up to YOU!

I decided to add some curry flavor to the quinoa to spice things up.. of course you can just use regular cooked quinoa as well but the curry spice really brings out the flavor in this wrap so I encourage you to try it.

There are several types of curry powders out there, in this instance I used the one called 'Muchi' curry which tends to be a little more spicy than traditional curry so keep that in mind. 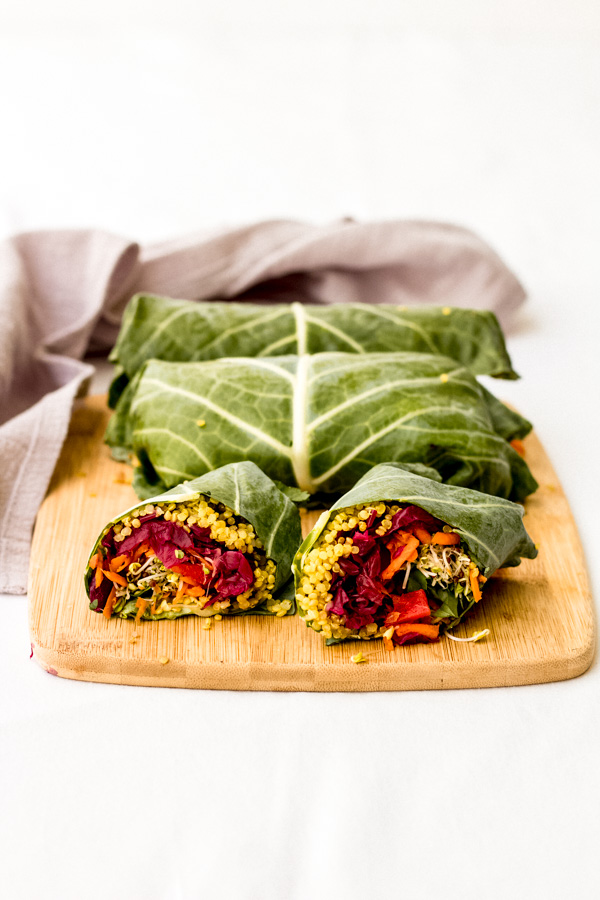 Obviously due to the freshness of these wraps, they're best enjoyed immediately after preparing as they may become a bit soggy after sitting in the fridge for a while.

I include an option for vegan walnut meat - again, this is totally optional and if you're feeling like being extra because it does add more steps to the recipe as you'll have to prepare the walnut meat.

But hey, if you have left overs from another meal, then this is a great recipe to throw in those left overs and make good use of them. 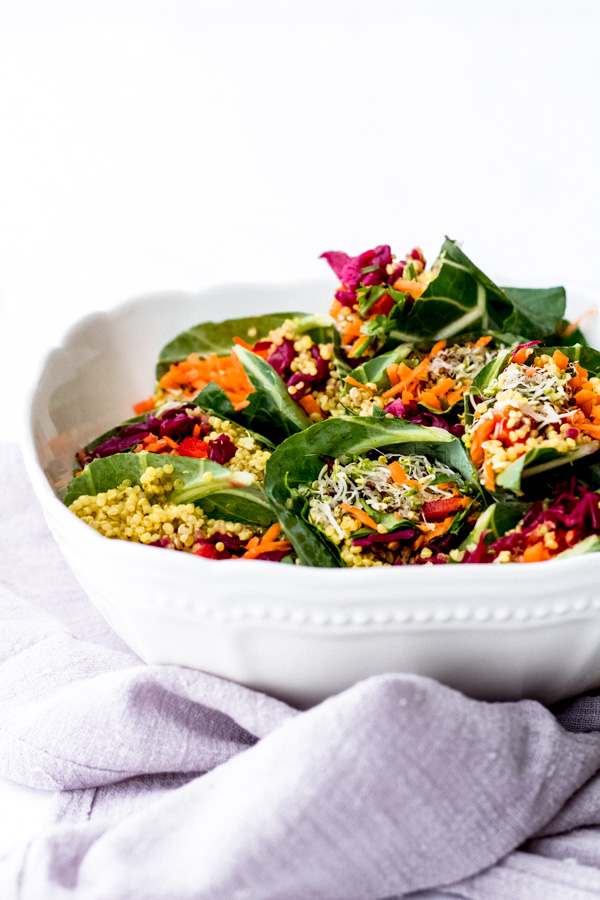 If you know how to fold burritos - then the same basic principles apply to collard wraps, but don't forget to trim the middle stem slightly for extra pliability of the wrap.

If you don't know how to fold a burrito - then watch this short video over on youtube that teaches you how to fold collard wraps in less than a minute. 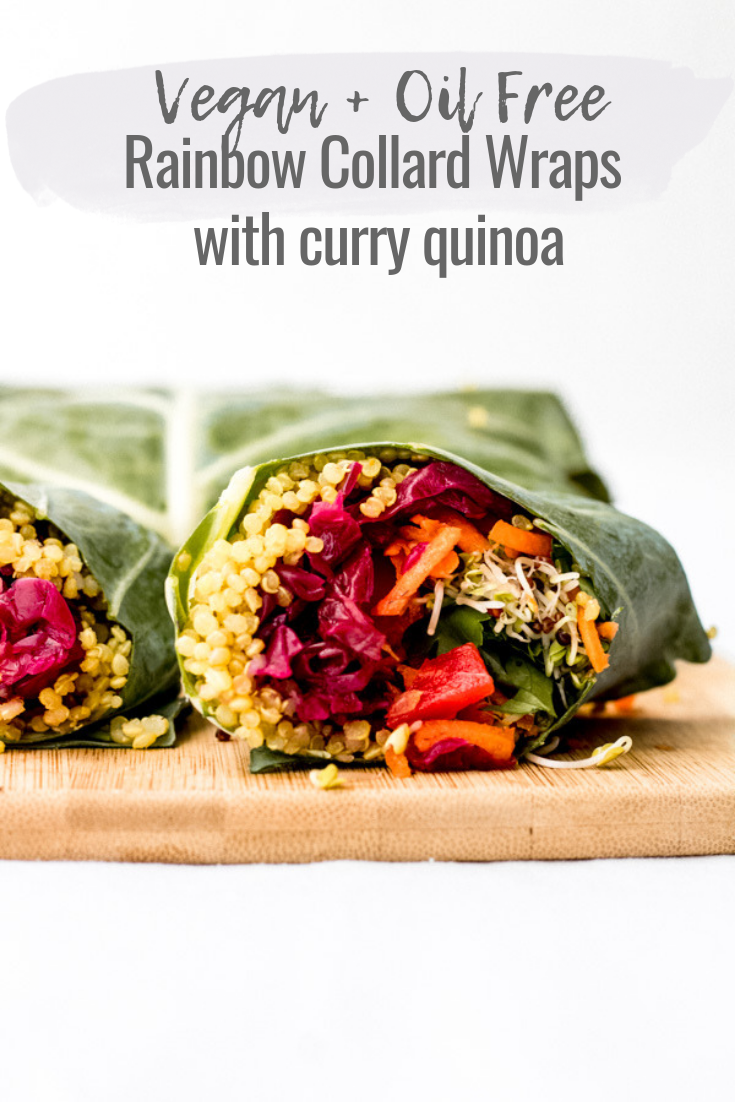 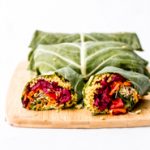 Zenful thought of the day:

Sometimes talking about food gets a little repetitive for me.

And I lose inspiration for writing.

So I'm trying something new today - a small little section called 'zenful thought of the day' where I'll talk about something else *other* than food for a change.

If you've made it all the way down here, thank you. I appreciate you.

Today's message is about kindness. Practice being extra kind today. Not only to others, but to ourselves as well. When a negative thought creeps up, gently nudge it away by whispering to yourself 'I am not my thoughts. These words are not my reality. I am better than this'. Because you ARE my friend, you are better. And if the day feels hard, and nothing seems to be going right.. then go left. Because tomorrow is another opportunity to go right again. And as long as we have tomorrow - there is hope for a better day. 🙂

This website uses cookies to improve your experience while you navigate through the website. Out of these, the cookies that are categorized as necessary are stored on your browser as they are essential for the working of basic functionalities of the website. We also use third-party cookies that help us analyze and understand how you use this website. These cookies will be stored in your browser only with your consent. You also have the option to opt-out of these cookies. But opting out of some of these cookies may affect your browsing experience.
Necessary Always Enabled
Necessary cookies are absolutely essential for the website to function properly. This category only includes cookies that ensures basic functionalities and security features of the website. These cookies do not store any personal information.
Non-necessary
Any cookies that may not be particularly necessary for the website to function and is used specifically to collect user personal data via analytics, ads, other embedded contents are termed as non-necessary cookies. It is mandatory to procure user consent prior to running these cookies on your website.
SAVE & ACCEPT
327 shares
Scroll To Top